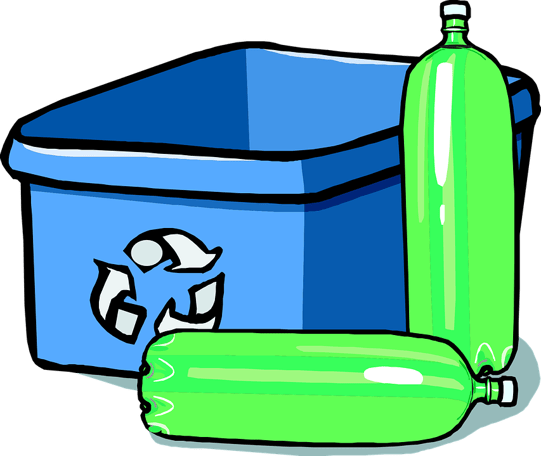 So recycling is dull right?

We all know we should put our plastic bottles into the right box and our glass into another but what happens if we don’t? Aside from the obvious death by drowning in white lightning bottles here’s some little know facts about plastic, its waste and its lesser known uses…

1. Funky fungus – There’s a type of fungus in the amazon that can survive on feeding off plastic alone.

2. Wrap game – Enough cling film is made each year to wrap the entire state of Texas.

3. Forgotten your Oyster? - The Beijing subway allow travellers to use plastic bottles as a form of payment for tickets.

5. This little light of mine – 1 recycled plastic bottle would save enough energy to power a 60-watt light bulb for 3 hours.

7. Break away – In the ocean one litre plastic bottle can break up into such small pieces that it could end up on every beach in the world.

8. Energy saver – Recycling plastic saves twice as much energy as burning it in an incinerator.

9. Dead sea – The area of mostly plastic rubbish called the Great Pacific Garbage Patch is the size of texas and is actually an ocean vortex which draws marine debris in. No country will take responsibility to clean it up. 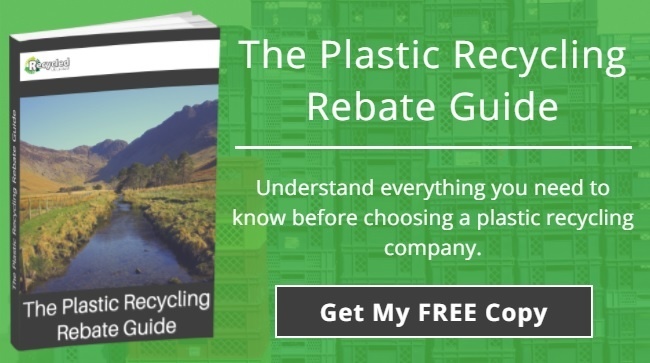 Established in 2006, Recycled UK has evolved into one of the country’s leading providers of total waste management solutions. The management team of Paul Green, Paul Cotton and Sue Green boasts 75 years’ experience in industry and has used this knowledge to create a range of tailored recycling services for customers from every sector imaginable.